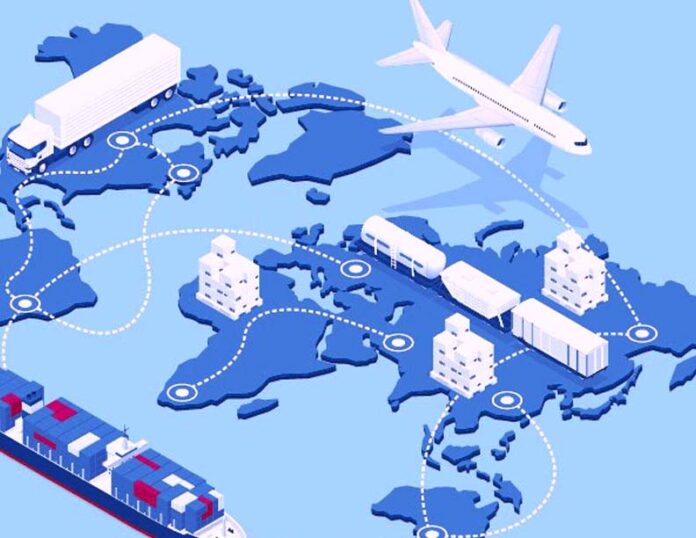 It was the second warmest year in the 140-year climate record, just behind 2016. What’s more, the last five years have been the warmest in the period 1880-2019, confirming the increasing temperature trend of the planet.

The refrigeration and air conditioning industry plays an important role in both mitigating the effects of global warming and preventing it. On one hand, air conditioning of spaces and refrigeration of food are becoming more and more necessary as temperatures rise. On the other, greenhouse emissions that affect global warming can be significantly reduced by the use of low GWP refrigerants and more efficient cooling systems.

The objective is both ambitious and necessary: satisfying growing global cooling demand, without forgetting the most remote parts of the planet, while minimising direct and indirect greenhouse emissions.

In this scenario, this article aims to analyse the consequences of a lack of cooling and global warming, as well as the reasons why the cooling sector will grow in the future, highlighting the need to use efficient and smart technologies.

According to SEforALL, there are 1.05 billion people globally who face risks related to a lack of access to cooling. The consequences are dire: limited access to nutritious food, essential health services and respite from rising temperatures.

As regards nutritious food, losses due to lack of refrigeration amount to 13% of food production. This means 475 million tonnes of wasted food, which could theoretically feed 950 million people a year! Considering that 821 million people were undernourished in 2018, an efficient cooling chain with the corresponding power supply could hypothetically have avoided undernourishment. Looking into the future, when world population is forecast to grow by 2 billion by 2050, the need for food will increase considerably and an efficient cold chain will become even more necessary.

The main role that cooling plays in health services is the refrigeration of vaccines. The World Health Organisation (WHO) estimates that more than half of freeze-dried vaccines, and 25% of liquid vaccines, are wasted every year due to intermittent power supplies and a lack of effective cooling. The concrete number of lives that could be saved by keeping that high number of vaccines correctly preserved is difficult to estimate, but it is easy to understand the size of the problem.

Moreover, rising global temperatures are causing increasingly frequent heatwaves, causing an estimated 12,000 deaths every year. Owing to the effects of climate change, WHO forecasts that these deaths will rise to 92,000 by 2030, and 255,000 by 2050. The spread of air conditioning systems to all sectors of society and the most underprivileged areas of the planet can help avoid many heat-related deaths.

The solution to these and other problems relating to the lack of cooling is one of the priorities of the United Nations (UN): some of the 2030 sustainable development goals such as “zero hunger”, “affordable and clean energy” and “good health and well-being” are directly correlated to improved access to cooling. Additionally, last November, 76 countries committed to supporting the development of a sustainable cold chain in the Rome declaration on the Contribution of the Montreal Protocol, which stresses the importance of pursuing national action and international cooperation to promote cold chain development.

The objective of “Cooling for All” is ambitious, yet essential for the survival of many people living in the most underprivileged areas of the planet.

Cooling for the Future

Demand for cooling will increase considerably over the next few years, according to experts. Specifically, it has been estimated that 4.8 billion new units of cooling equipment will be sold globally between 2019 and 2030, increasing annual sales to 460,000 units, up from 336,000 unit sales in 2018. In terms of energy consumption, this is forecast to almost double by 2050, to around 7,500 TWh annually, compared with 3,900 TWh in 2018.

Interestingly, the highest demand for cooling nowadays comes from domestic and mobile air conditioning: annual sales of household refrigeration, residential AC and mobile AC accounted for 92% of total annual cooling sales in 2018. These three sub-sectors will remain dominant in 2030. However, the fastest growth up to 2030 is expected for the industrial and transport refrigeration sectors.

Among the reasons why cooling demand will increase during the next years, climate change, urbanisation and income growth will surely play an important role.

Income growth is in part, a by-product of economic development. As people reach a certain income threshold, they seek more conveniences such as air conditioning, especially in hot summer conditions.

Urbanisation also drives demand for cooling because cities tend to trap heat, increasing the probability of having air conditioning by 9 percent. More than half of the global population now lives in urban areas and this will rise to almost 70% by 2050, adding another 2.5 billion urban dwellers to the global total. Considering that the annual air temperature of a city with more than 1 million people can typically be between 1 and 3°C warmer than its surrounding areas, the need for cooling will surely increase as urban population grows.

Lastly, rising temperatures caused by climate change are also increasing demand. In the higher warming scenario – an increase of 2°C by around the year 2040 – the number of household air conditioners will increase by about 3% in Japan and up to 35% in France.

Cooling technologies are, in turn, among the sectors that contribute to climate change, the cause of rising temperatures. Specifically, refrigeration and AC are estimated to account for around 7–10% of global CO2 emissions, three times more than aviation and shipping combined! Ongoing measures aim to significantly reduce emissions and curb global warming. The substitution of fossil fuel based systems with heat pumps also helps to achieve this objective. Specifically, it has been estimated that the heat pump stock in 2018 saved 33.0 Mt of greenhouse gas emissions.

Technologies to help prevent that high consumption of cooling is being accompanied by an increase in CO2 emissions need to be constantly improved. For this reason, CAREL is continuously developing and promoting natural, high efficiency and connected solutions for heating, ventilation, air conditioning and refrigeration equipment. Optimised and integrated components and systems are capable of bringing significant energy savings and consequently reducing the environmental impact of commercial, industrial and residential applications.

To sum up, stimulating wise technology selections, enhancing operations for minimising leakage of refrigerants and maximising energy efficiency are essential for sustainable cooling.

Hopefully, a ‘Sustainable cold supply chain’ will provide a better life for ‘All’ in the near ‘Future’. 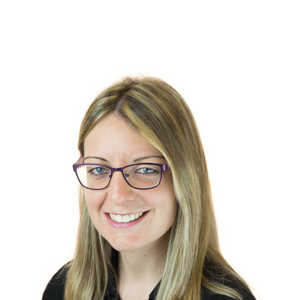 The Economist Intelligence Unit, The Cooling Imperative: Forecasting the size and source of future cooling demand (2019) 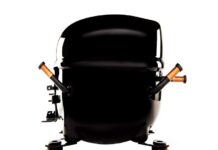 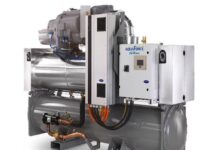 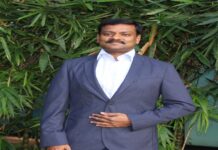 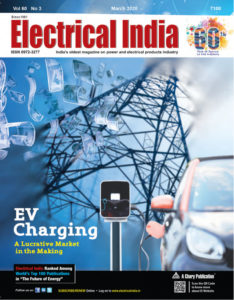 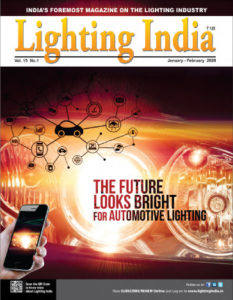 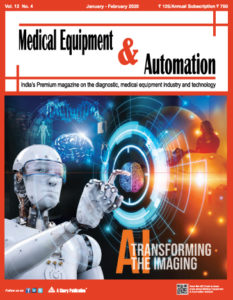