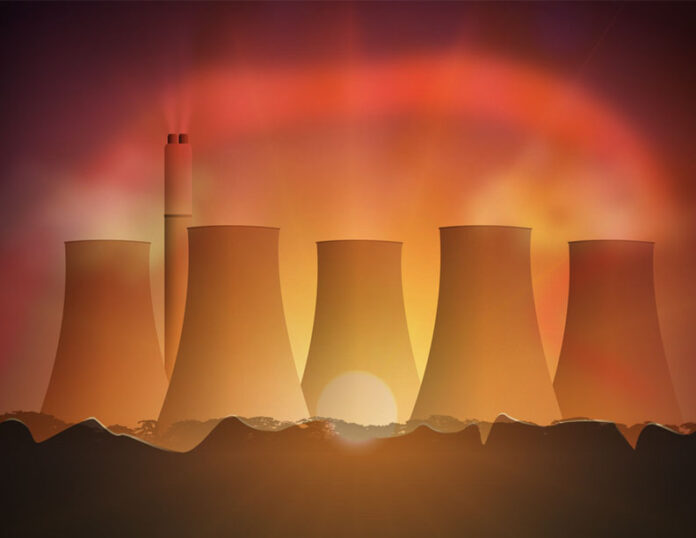 Cooling towers are used in central air conditioning systems. The function of the cooling tower is to cool the warm water from the chiller condenser. Following the central air conditioning system cycle, the heat from the rooms in a building is transferred to chilled water, which is then transferred into the refrigerant, and finally to the cooling water. The cooling tower is at the final point of the heat transfer. The heat is transferred to the atmosphere. The heat in the cooling water is removed by letting moving air come into contact with it. Water is normally spread out and allowed to drop down by gravity from a height. Plastic fillings are arranged so as to increase the wetted surface of the water while it is dropping, while at the same time provide better contact between the air passages and the water.  This depends on the humidity of the surrounding air. Usually the tower should be able to cool the water by about 6°F to 7°F of the air wet bulb temperature. For example, if the wet bulb temperature of the air is 78°F and the hot water coming to the tower from the condenser is 95°F, then the cooled water that leaves the tower can be 85°F, about 7°F lower than the air wet bulb temperature. An example of the application is the use of this equipment to cool the water-cooled condenser from a chiller system.

The hot water from the chiller condenser which could be located in the building is piped to the cooling tower. Pumps are used to circulate the water from the condenser to the tower and back. The hot water is sprayed through nozzle onto the thin films materials (also known as fill) which can be made of plastic, wood slats or metal fins. Their surfaces can be in the shape of honeycomb, corrugated sheet or flat sheet. As the water flows through these materials, air from the surrounding which can be natural-draft or forced-draft rushed through it, and in the process evaporates some of it. This cools the water which is then collected at the lower sump and through a filter to get rid of leaves and other materials before being circulated back to the condenser. A drain is used to remove the hard water minerals from the system. The tower should be located in an area where the ventilation is good and not located too close to the building. This is critical for the natural-draft tower where the cooling is done naturally.

Cooling towers are special type of heat exchanger that allows water and air to come in contact with each other to lower the temperature of the hot water. During this process, small volumes of water evaporate, lowering the temperature of the water that is being circulated throughout the cooling tower. In a short summary, a cooling tower cools down water that gets over heated by industrial equipment and processes. The hot water is usually caused by air conditioning condensers or other industrial processes. That water is pumped through pipes directly into the cooling tower. Cooling tower nozzles are used to spray the water onto to the “fill media”, which slows the water flow down and exposes the maximum amount of water surface area possible for the best air-water contact. The water is exposed to air as it flows throughout the cooling tower. The air is being pulled by a motor-driven electric “cooling tower fan”. When the air and water come together, a small volume of water evaporates, creating an action of cooling. The colder water gets pumped back to the process/equipment that absorbs heat or the condenser. It repeats the loop over and over again to constantly cool down the heated equipment or condensers.

Cooling tower is mainly divided into two categories according to need of power requirement for its operation as follows:

The natural draft or hyperbolic cooling tower makes use of the difference in temperature between the ambient air and the hotter air inside the tower as hot air moves upwards through the tower (because hot air rises), fresh cool air is drawn into the tower through an air inlet at the bottom as shown in Fig.1.

Mechanical draft towers have large fans to force or draw air through circulated water as shown in Fig. 2. The water falls downwards over fill surfaces, which help increase the contact time between the water and the air. This helps maximize heat transfer between the two. Cooling rates of various parameters such as fan mechanical draft towers depend upon diameter and speed of operation, fills for system resistance etc.

In cross flow cooling tower systems (Fig. 3 a) the water vertically flows through the fill media while the air horizontally flows across the falling water. That’s why they call it “cross flow” because the air and water cross paths or flows. Because of the crossing of flows, the air doesn’t need to pass through the distribution system. This permits the use of hot water flow via gravity and distribution basins on the top of the tower right above the fill media. The basins are a standard of cross flow cooling towers and are applied on all units.

In counter flow cooling tower system processes (Fig. 3 b), the air vertically flows upwards, counter to the water flow in the fill media. Due to the air flowing vertically, it is not possible to use the basin’s gravity flow like in cross flow towers. As a substitute, these towers use pressurized spray systems, usually pipe-type, to spray the water on top of the fill media. The pipes and cooling tower nozzles are usually spread farther apart so they will not restrict any air flow.

A brief comparison between counter flow and cross flow cooling tower is tabulated below as Table 1.

A number of parameters describe the performance of a cooling tower.

In temperate countries, the water can freeze during winter when the temperature drops below 32°F or 0°C. Hence, anti-freeze chemical and a heater are necessary for proper operation during this time. Pipes will have to be insulated to prevent the loss of heat. Chemicals are also added to prevent the formation of algae, fungus and other micro-organism in the water. Study also showed that Legionella bacteria could grow in the cooling tower water. Hence, it is also important to add disinfectants such as chloride compounds into the water. The level is maintained regularly and testing of the bacteria is to be carried out in instances where the spread of Legionnaire disease is rampant. These days, the materials that are used to construct the equipment are made of galvanized or stainless steel for easy maintenance. Non-metallic tower tends to degrade over time especially in polluted and harsh environment. Even the components inside the tower such as fan blades are also being constructed using fiberglass reinforced polyester or FRP. Epoxy is also used to coat them for protection from the ultra violet rays.

In cooling towers, the cooling effect is achieved by evaporation of a portion of the water passing through it. As the water is evaporated, impurities remain in the re-circulating water. The concentration of the dissolved solids increases rapidly and can reach unacceptable levels. In addition, airborne impurities are often introduced into the water. If the contaminants are not controlled, they can cause scaling, corrosion, and sludge accumulations which can reduce heat transfer efficiencies. In order to control the concentrations, it is necessary to bleed a small amount of circulating water from the system and top up with fresh water. If the site conditions are such that constant bleed-off will not control scale or corrosion, chemical treatment is necessary. Even with bleed-off or chemical treatment, it is still necessary to control biological contamination. The growth of algae, and other microorganisms can reduce system efficiency and may even contribute to potentially health hazards. Biocides are used to treat the water to control the biological growths. 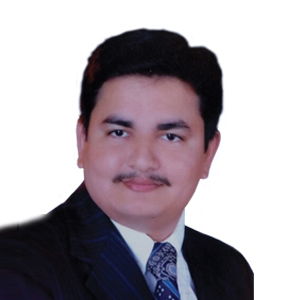 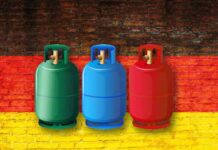 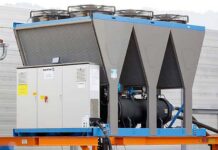 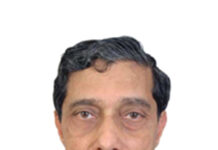 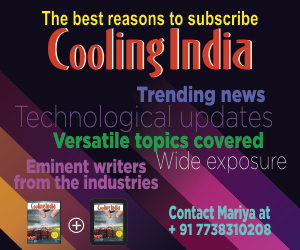